I have donated “Map of Life” 24″x36″ Oil on canvas to the Nassau County Museum Of Art’s Benefit Online Art Auction from September 1st – September 17th 2021.

From A Woman’s Hand

Join the Key West Art & Historical Society when it rekindles its popular juried exhibition, From a Woman’s Hand which focuses on artwork created by women in the Florida Keys.

I am please to announce that “Sweet Arrangement” and “Celebration” were selected by juror Susan Gotez Zwirn, Director and Professor of Art Education at Hofstra University for Exhibition in: 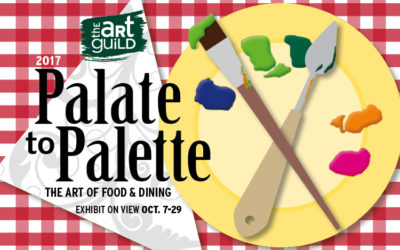 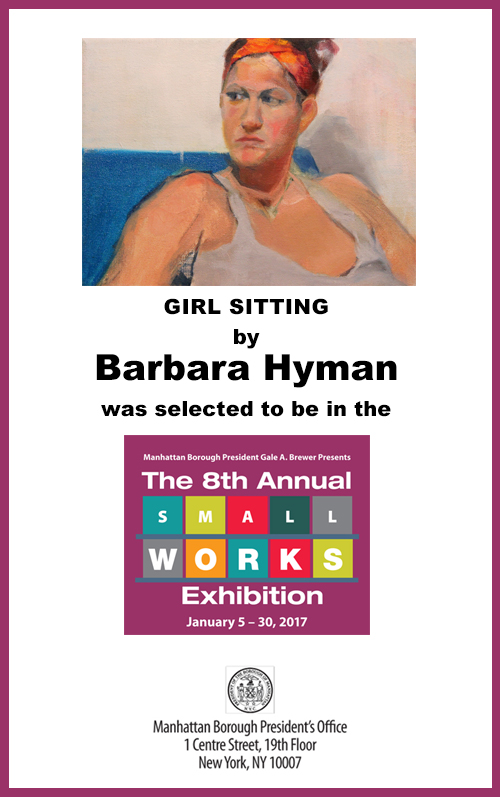 The Gallerist, The Artist, The Critic & The Kid 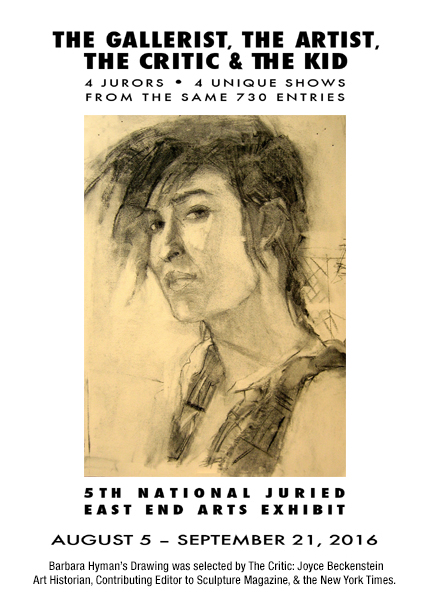 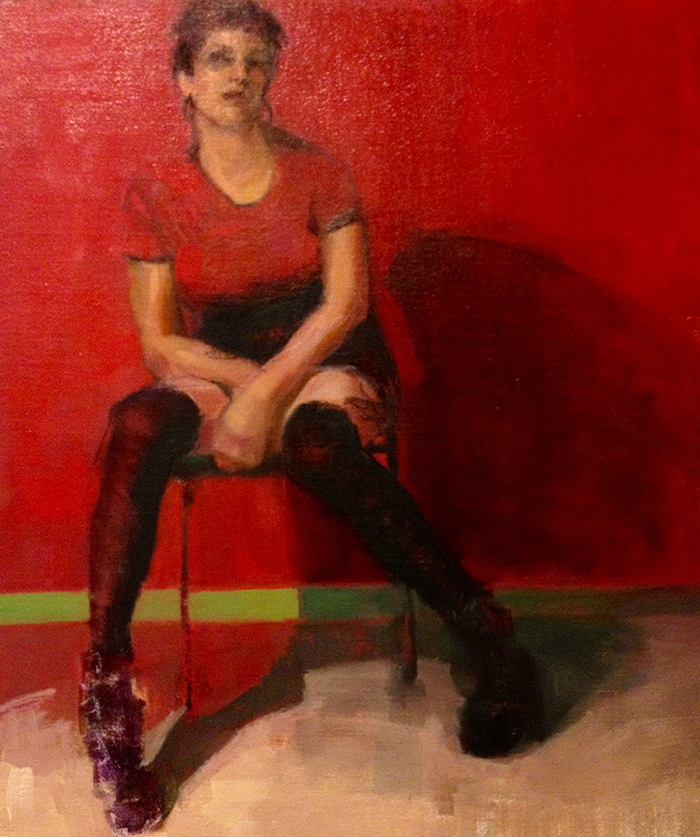 July 14, 2015 In Exhibition, Uncategorized By admin

DRAWING: The Art of Seeing 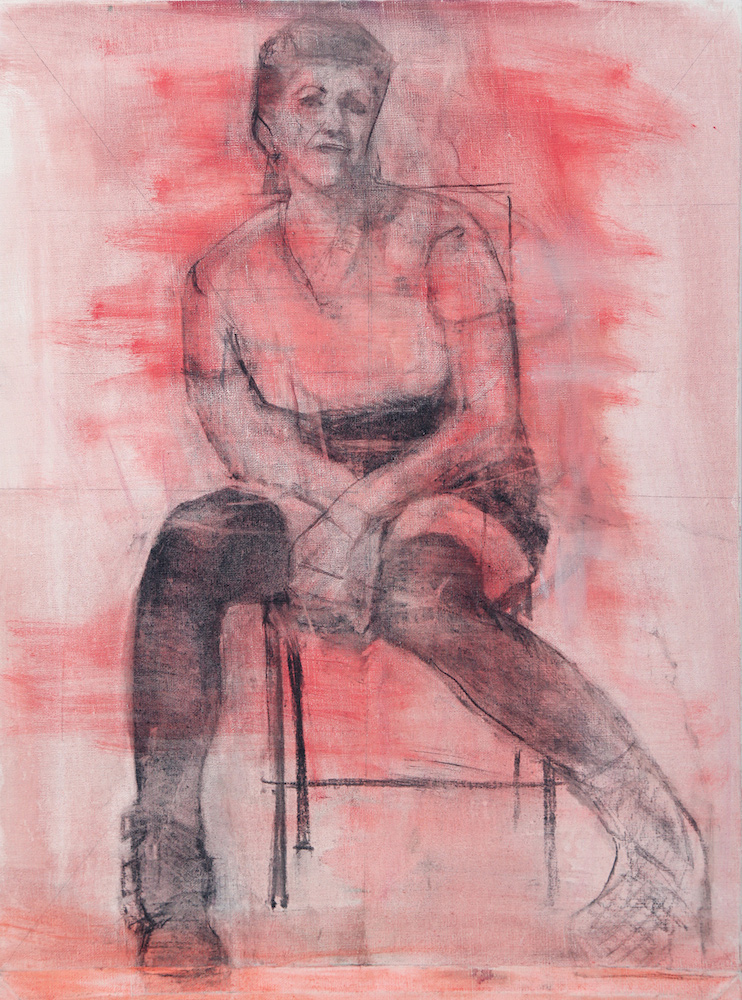 Juror: Faustino Quintanilla
Executive Director of the QCC Gallery of the City University of New York 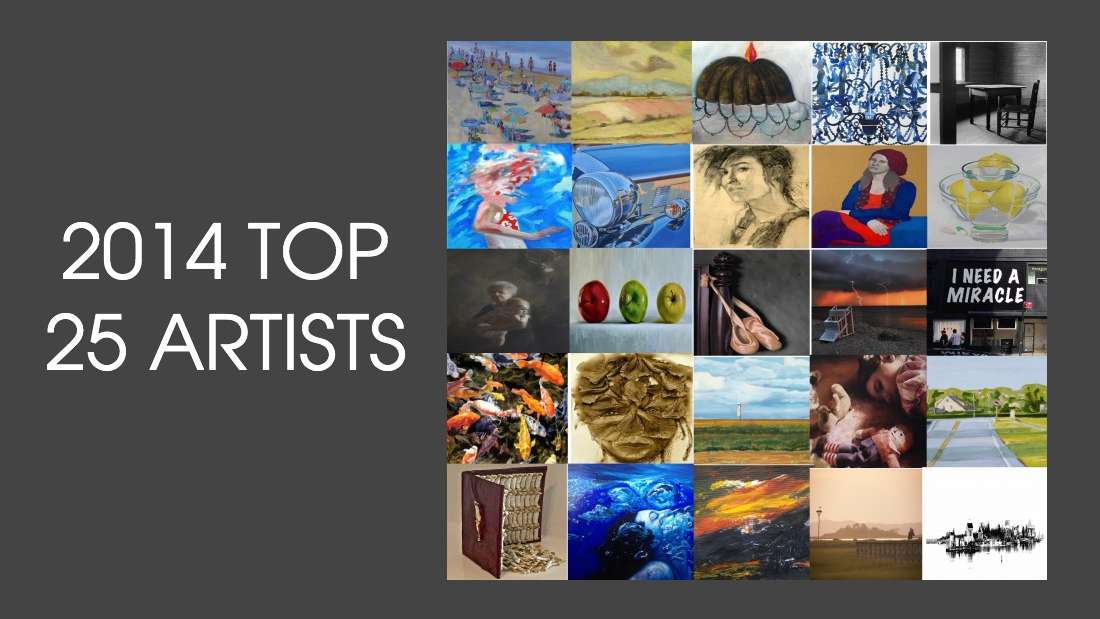 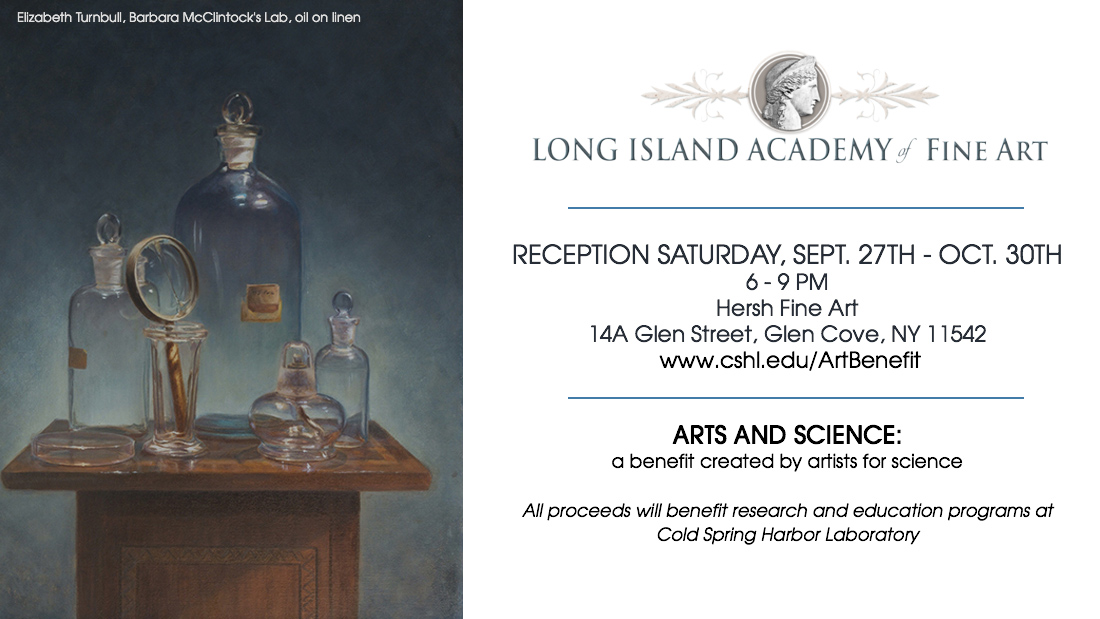 As a Cold Spring Harbor Laboratory Association Director, it gives me great pleasure to present these paintings by me and other professional and semiprofessional artists donated for sale to benefit CSHL.

All works are available for sale on and before the September 27th show. Direct viewing can be arranged before the show upon request at a mutually convenient date and time. Please contact Karen Orzel at orzel@cshl.edu  for any inquiries. 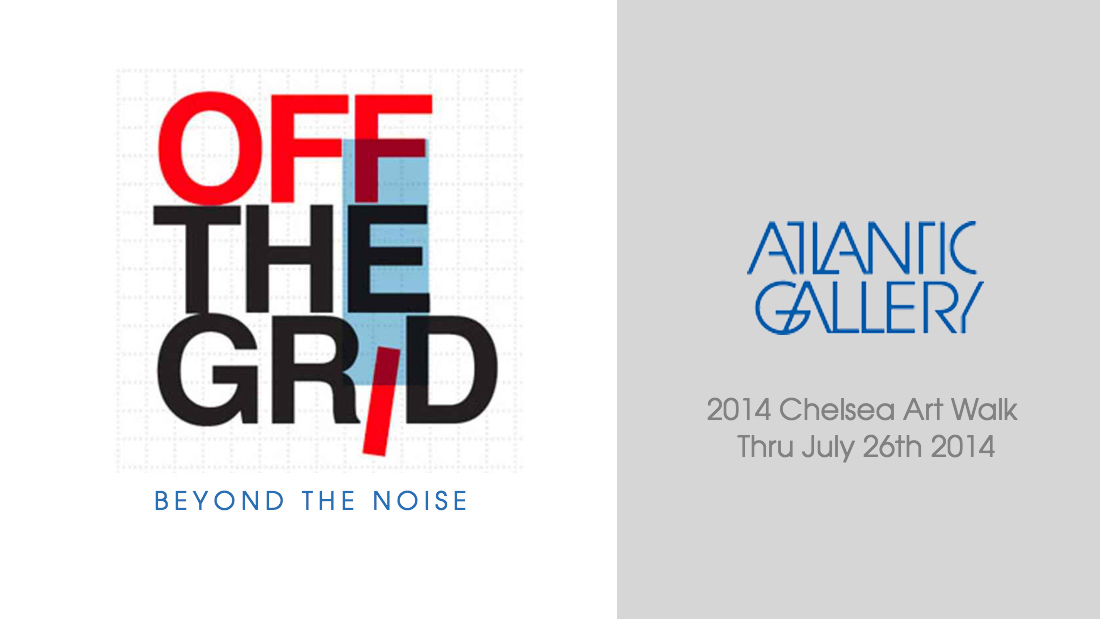 Off The Grid: Atlantic Gallery 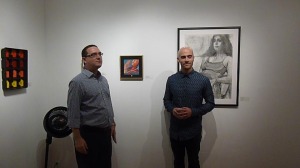 The works in this exhibition have been selected by Juror Roberto C. Ferrari. Dr. Ferrari holds a Ph.D. in Art History from the CUNY Graduate Center and is currently the Curator of Art Properties at Columbia University.